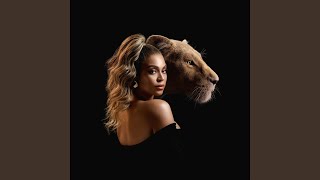 Beyonce officially released the first single off of the highly anticipated multi-album "The Lion King: The Gift" on Tuesday night. The brand new song "Spirit" will be featured in the body of the film and is already evoking high emotions. In planning and recording the album, the artists' personal connection to the iconic film and its story was highly considered. "I wanted to put everyone on their own journey to link the storyline," she continued. "Each song was written to ref

Celebrityity Indulgence at its Best!

Hottest image of the week!